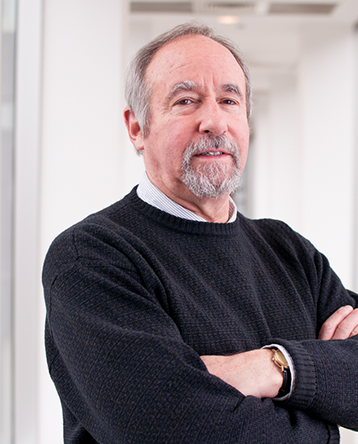 Carnegie Mellon CyLab’s Secure and Private IoT Initiative (IoT@CyLab) has announced its third round of funding, which will support 12 Internet of Things (IoT)-related projects for one year.