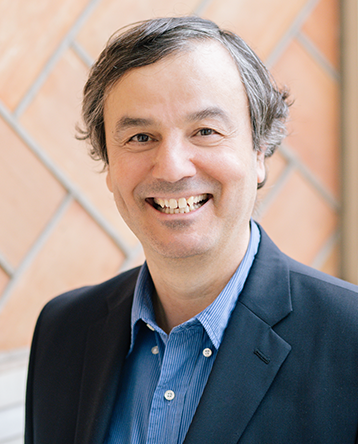 Ozan Tonguz is a professor in the Department of Electrical and Computer Engineering at Carnegie Mellon University. Tonguz received his B.S. in Electronic Engineering from the University of Essex in 1980, and his M.S. and Ph.D. in Electrical from Rutgers University in 1986 and 1990, respectively. His research interests are in telecommunications and networking, specifically optical networks, high speed networking, wireless networks and communications systems.

The African Engineering and Technology Network, led by CMU-Africa, awarded six planning grants to research collaborations that will lead to socio-economic impact and focus on driving inclusive digital growth on the continent.