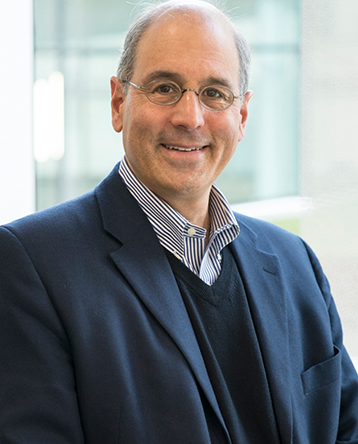 William L. Scherlis is a Professor of Computer Science and director of CMU’s Institute for Software Research (ISR), one of seven academic departments in the School of Computer Science (SCS). Scherlis founded the Ph.D. Program in Software Engineering in 1999 and directed it for more than a decade. During 2012 and early 2013 he was the Acting CTO for the Software Engineering Institute, a Department of Defense research FFRDC at CMU.

Scherlis joined the Carnegie Mellon faculty after completing an A.B. magna cum laude at Harvard University in applied mathematics, a year in the Department of Artificial Intelligence at the University of Edinburgh (Scotland) as a John Knox Fellow, and a Ph.D. in computer science at Stanford University. His research relates to software assurance, cybersecurity, software analysis, and assured safe concurrency. His team has developed analysis tools based on techniques to verify safe concurrency, information flow, and other properties that tend to defy conventional testing and heuristic analysis. He has led several large research projects including the National Security Agency Science of Security Lablet at CMU since its inception and, previously, the CMU/NASA High Dependability Computing Project.

Scherlis has testified before Congress on federal software sustainment, on computing technology and innovation, and on roles for a Federal CIO. He interrupted his career at CMU to serve at Defense Advanced Research Projects Agency (DARPA) for more than six years, departing in 1993 as a federal senior executive. Scherlis chaired the National Research Council (NRC) study committee that produced the report Critical Code: Software Producibility for Defense in 2010. He served multiple terms as a member of the DARPA Information Science and Technology Study Group (ISAT). He has been an advisor to the DoD and to major technology and defense companies and is a founder of CMU spin-off companies.

Scherlis is a Fellow of the IEEE and a lifetime National Associate of the National Academy of Sciences.